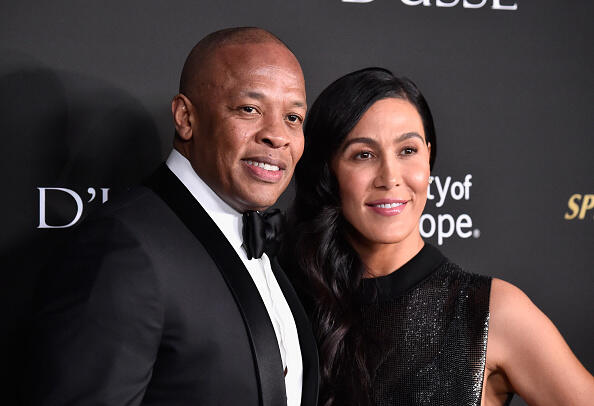 Nicole still lives in their Malibu house and has access to all the cars, personal chefs and other luxuries. Things are already contentious after Nicole claimed she was forced to sign a prenup back in 1996. She says 2 years into their marriage Dre told her he was ashamed he made her sign the prenup and tore it up in front of her.

Dr. Dre's net worth is estimated at $800 million and denies he ever tore up the prenup, and says she signed it willingly and wants it enforced.

The couple have 2 adult children together.